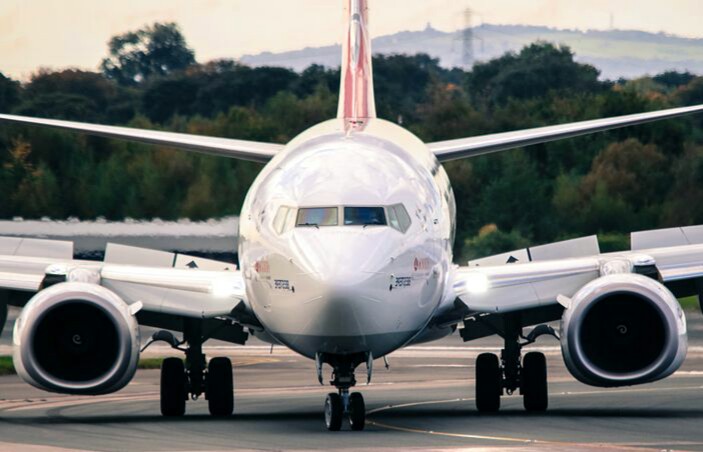 Boeing will pay at least 17 million US dollars in penalties for a settlement it reached with the federal government of the United States over multiple errors during the manufacture and certification of the 737 Max model and Next Generation planes.

The aircraft manufacturer and aerospace company also must take steps to strengthen the screening, ordering deficiency and installation of parts, according to an agreement with the Federal Aviation Administration of USA.

In March, the FAA alleged Boeing of installing a guidance system on 759 Boeing 737 Max and NG airplanes with sensors that had not been tested or were not approved as being compatible with the equipment. These parts were installed between 2015 to 2019.

Two months earlier, the FAA also alleged that Boeing had submitted about 178 Max aircraft for airworthiness certification although the planes had nonconforming slat tracks. According to FAA, slat track is wing-mounted and used to guide the wing flaps that provide lift during takeoffs and landings.

The officials of the FAA agency said in a statement that “Keeping the flying public safe is our primary responsibility. That is not negotiable, and the FAA will hold Boeing and the aviation industry accountable to keep our skies safe.”

The production issues came into spotlight after lawmakers issued a scathing report last year on a pair of crashes involving the 737 Max model that killed 346 people and shook the reputations of Boeing and the FAA.