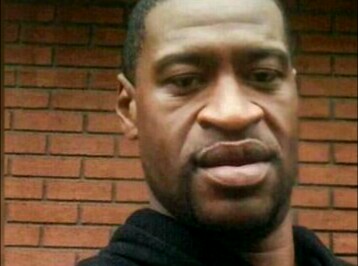 The US ex-police officer Derek Chauvin who was convicted of murdering George Floyd has been sentenced to 22 years and six months in prison.

Derek Chauvin was convicted of murdering George Floyd in April and this Friday he got sentenced to over 22 years in jail. He was also told to register as a predatory offender and was barred from owning firearms for life, after his sentence is complete.

The judge said Derek Chauvin’s sentence was based on his misuse of a position of trust and authority, and also the particular cruelty he showed to mr. Floyd.

Mr Floyd died after Chauvin knelt on his neck for nine minutes.

Derek Chauvin and three other former officers are separately charged with violating George Floyd’s civil rights. For Chauvin, he was convicted of second-degree murder and a few charges last month.

George Floyd purchased a pack of cigarette at a shop in May 2020. A shop assistant believed he had used a fake note and called police after Floyd refused to give the cigarettes back. When officers arrived, they ordered Mr Floyd out of his car and handcuffed him. A struggle took place when officers tried to put Mr Floyd in their squad car and he refused. They wrestled and pinned him on the ground. Chauvin pressed his knee into the back of Floyd’s neck for more than nine minutes. During those minutes, Floyd said more than 20 times that he could not breathe. When the ambulance arrived, Floyd was motionless. He was pronounced dead about an hour later. George Floyd was 46 years old at his death.

The whole altercation was recorded in mobile phone. His death caused worldwide protests against racism and police brutality.

Chauvin’s punishment was one of the longest sentencing that a former police officer has ever received.