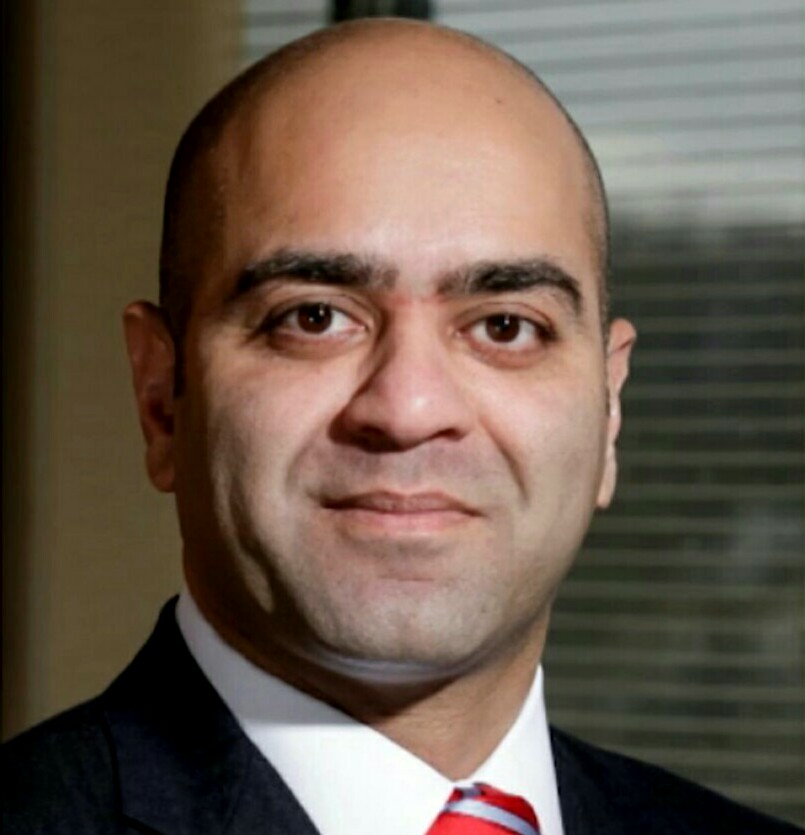 On Thursday the Senate voted to confirm Zahid Quraishi to a lifetime seat on a U.S. district court. Thus making him the first ever muslim Federal Judge in the history of USA.

Senators voted 81-16 to confirm Zahid in the post of an Article lll judge.

Zahid Quraishi who is 46 years old now retains a lifetime seat on a US district Court in New Jersey.

He is President Joe Biden’s third confirmed judicial nominee, and received the strongest bipartisan vote yet.

It is a magnificent feat in US history. Why? Because, in the 230 year history of the US courts, more than 4200 people have served as Article all judges. And Zahid Quraishi is the first muslim American judge among them.