FANCIM.COM
Home » USA will get a second Statue of Liberty from France 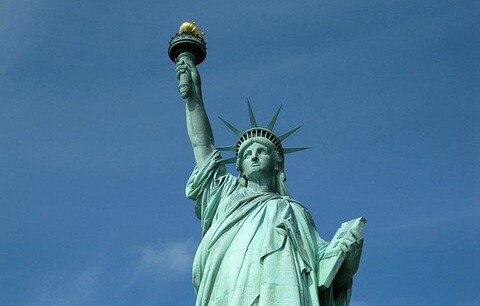 This new statue is actually a bronze statue which is one-sixteenth the size of the real statue of Liberty that stands on Liberty Island, New York. It is a perfect smaller replica of the real one and because of that people gave this statue the nickname “little sister”.

On Monday, “little sister” was loaded into a special container at the National Museum of Arts and Crafts (CNAM) in central Paris, France. The statue was there at the museum’s garden since 2011.

The statue weights over 450 kilograms and is roughly 10 feet tall. The statue was made in 2009. It was preserved by CNAM until now.

The bronze statue will be displayed on Ellis Island on Independence Day.

After Independence day, it’s destination will be Washington DC where it will be on display at the French ambassador’s residence.