FANCIM.COM
Home » The U.S. Must Stop Being an Apologist for Israel: Bernie Sanders 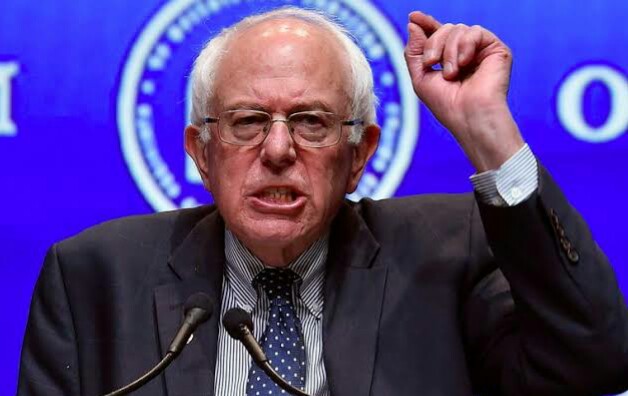 Senior U.S senator Bernie sanders wrote a latter to the media, where he has said that, “The U.S. Must Stop Being an Apologist for the Israeli Government”.

He also said that, “Whenever the government of Israel, with its military power, responds to rocket attacks from Gaza. Our politician said, “Israel has the right to defend itself.” But no one ever asked: “What are the rights of the Palestinian people?”

Bernie Sanders criticised both Israeli & U.S politician for there work plan about Palestine.

He added that, in this moment of crisis, the United States should call for an immediate ceasefire. As a responsible nation, we must speak for truth and justice. We should not justify anyone’s wrongdoing.

Clashes erupted after Israeli police raided the Al-Aqsa Mosque a few days before the Muslim’s holy month of Ramadan.